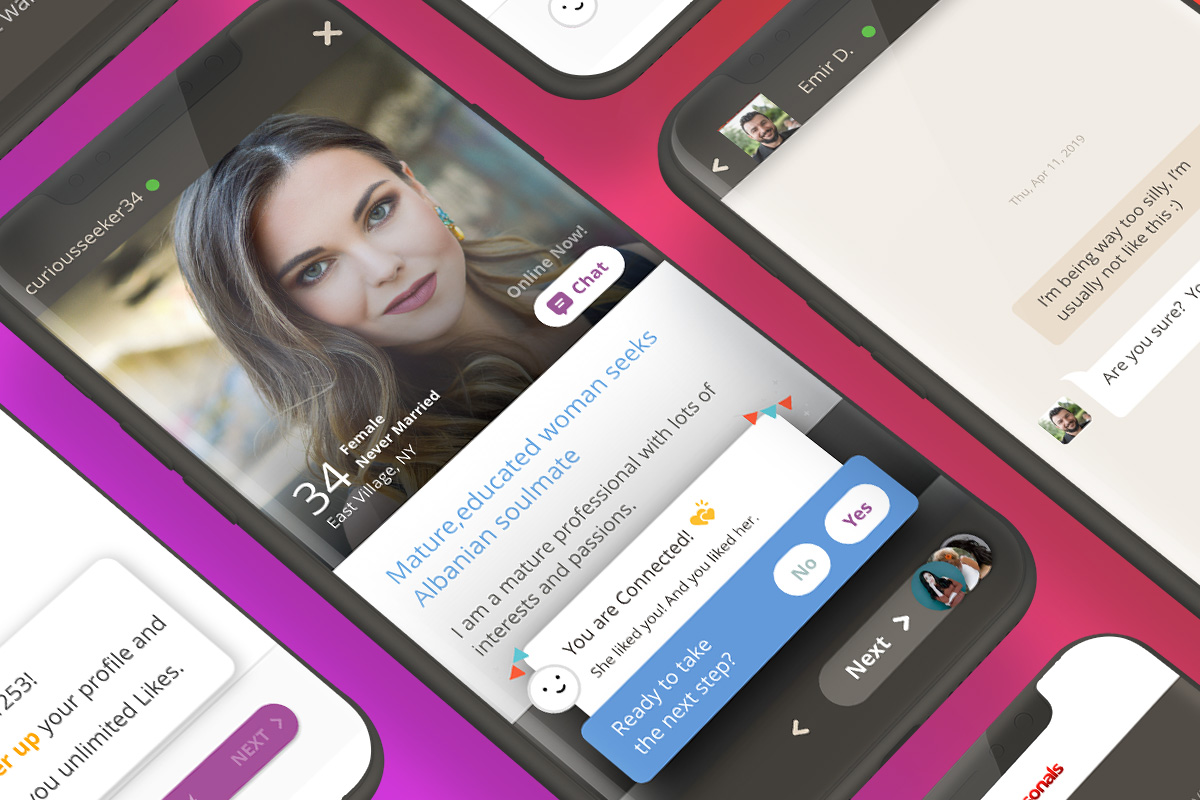 View the profile of Greek singles on EligibleGreeks.com

For many young Greeks today, finding other Greek singles can be a challenge. Unless you live in Greece itself, there aren't as many purely Greek hangouts, bars or clubs as there used to be, and there are fewer Greek men and women who are specifically looking for others who share their cultural heritage.

But if that's exactly what you're looking for, don't give up hope. At Eligible Greeks, we pride ourselves in starting great Greek relationships for young Greeks around the world. Our site helps young Greek singles find like-minded individuals for dating, friendship, romance and true love, all in a safe and relaxed environment that makes finding your perfect match easy and fun.

We may not be the only Greek dating site on the market, but we feel certain that Eligible Greeks is the best option for young Greek singles. To begin with, we make it absolutely free for you to set up an account and start browsing the thousands of available Greek singles that are active on our site. Once you've started an account, you can fill out your profile, providing information that will help the men or women you're looking for learn a little bit more about you. In addition, you can post pictures that will give your potential matches an idea of what you look like. You'll even have the opportunity to answer questions about your beliefs, background, values and ideals, all of which will help us match you with someone who shares the essential factors that make relationships last.

We even take our free options a step further, as you can receive messages from other Greek singles without having to make any commitment. But if you really want to get involved in the Greek dating scene, we're sure that you'll want to write back, and that's where our Platinum Membership option comes into play. With a Platinum Membership, you'll have the ability to send unlimited messages to any other member you like, giving you the best chance possible to met other Greeks.

We know that young Greek singles are likely to have tried a lot of different Greek dating sites, but there are a couple features that we feel you'll really appreciate at Eligible Greeks. For instance, we've implemented a Five Star Safety Program that's designed to keep you at ease throughout the whole dating experience. No more worries about how to report a suspicious member, or any concerns about how much information others can get without your consent. We also offer the internet's premiere Greek chat service, allowing you to communicate with potential dates in real time before you decide whether you're ready to meet them.

If bars and clubs aren't your scene, and other dating sites simply haven't met your needs, come to Eligible Greeks. We're certain that no matter where you live, you'll be able to find young Greek singles that are compatible with you. If you're ready to get into the best Greek dating scene in the world, sign up for an Eligible Greeks account today! !